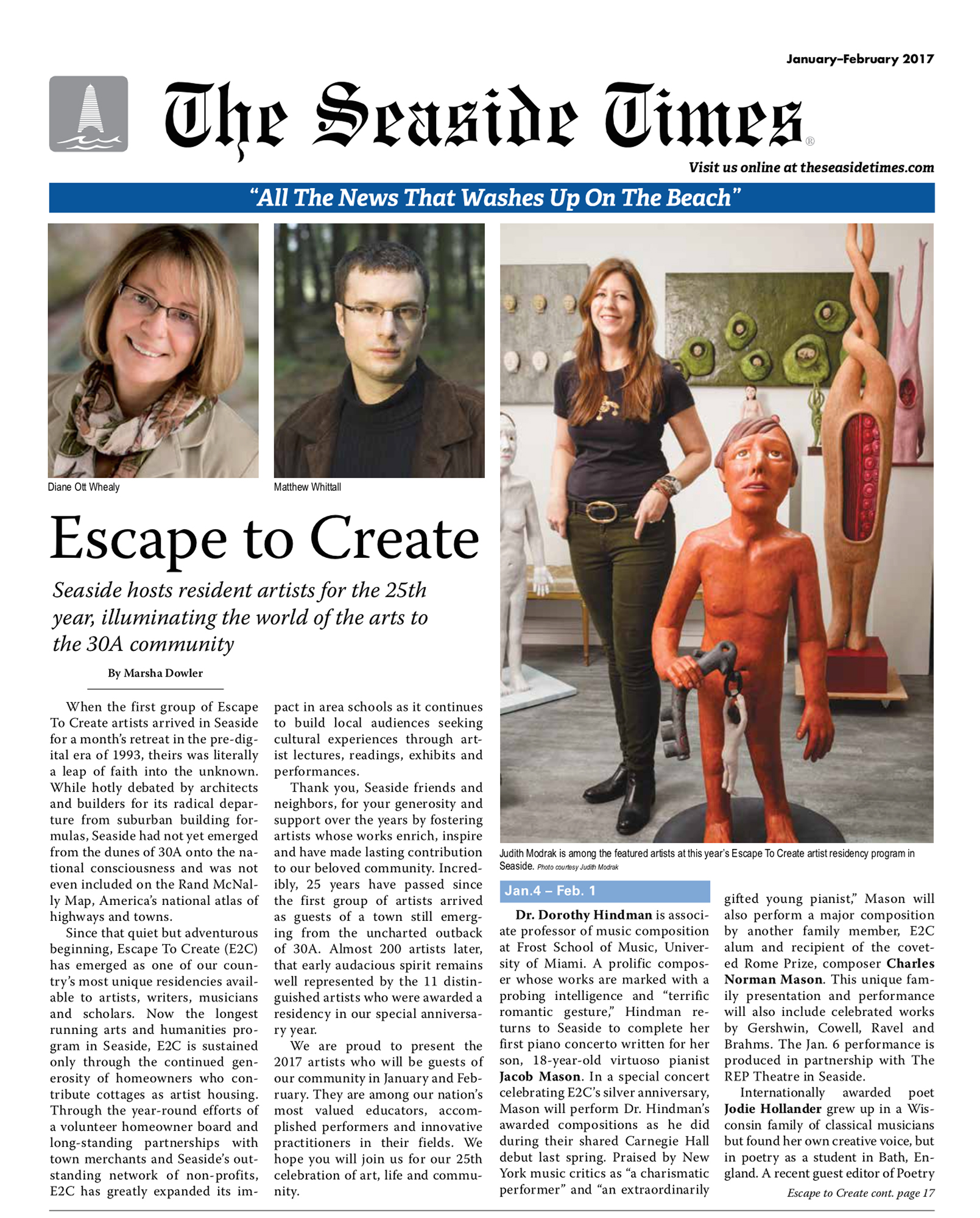 “…Over the past decade, New York sculptor Judith Modrak has remained fascinated with scientific advances that increase our understanding of the mechanisms that trigger and regulate thought, memory and feelings. Her sculpted figurative forms, imbedded with messages of hope and despair, seek to decode inner psychological and emotive worlds as she tackles universal issues of aging and mental illness. Her work has exhibited in solo and group shows in galleries and museums throughout the United States including Los Angeles Contemporary Exhibitions, the Chelsea Art Museum, the Trenton Art Museum, Point Park University, the Palm Beach Art Armory and the Woodstock Museum. Modrak has received a chashama/National Endowment for the Arts grant and two gold medals in sculpture from the National Association of Women Artists, among other awards. Her work has been featured and reviewed in literary, scientific and news publications, including SciArt in America, Sculpture, and The Pittsburgh-Tribune. While in Seaside, she plans a series of figurative works in response to the diverse natural forms found in the 30A environment. Modrak will give an illustrated artist talk at The REP Theatre as part of a multi-disciplinary celebration of the arts and will contribute a master class for college level art students.”…