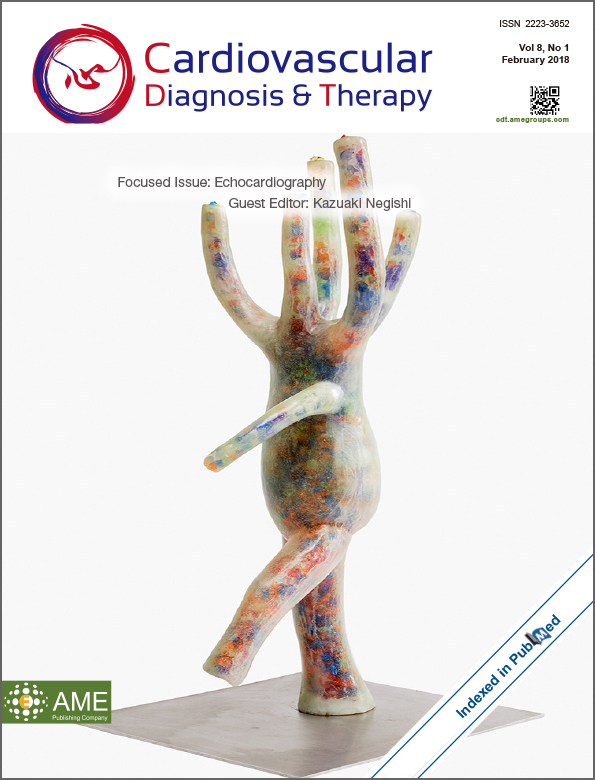 Judith Modrak’s art has focused on the hidden, yet deeply experienced aspects of the human condition. Her subjects—the origin of emotions and instincts, the location of memories, and the cellular anatomy of the brain—are esoteric and often intangible concepts that she seeks to translate into three-dimensional, emotive forms. The interior landscapes that are revealed during unguarded moments or hidden deep in the recesses of the brain drive her work, their mysteries a continuous source of inquiry. Modrak’s work is a series of investigations—the texture of memory, the repetitive nature of experience with age, the physical experience of vulnerability or mortal decline. Jungian archetypes, folk stories, and creation myths converge with the biochemistry of neurons and neurotransmitters. Her sculptures are often hauntingly familiar to their audience; by mirroring their beholders with a pronounced stance or curve, they offer deeply human embodiments of psychological and emotional states.Within this realm of anthropomorphic, three-dimensional form and gesture, deeply tactile surfaces mimic the encoding of memory and experience. All of the sculptures are formed by hand, clay, and plaster, imagining the obscured terrain of the human experience (Figures 1,2). Figure 2 Here and There. Here and There, 2015—amplifies and reimagines bipolar disorder from a neuron’s perspective. 88”×12”×14”, plaster cast, pigment and oil on wood base.

The great neuroscientist Santiago Ramon y Cajal once described the human brain as “a world consisting of a number of unexplored continents and great stretches of unknown territory.” Modrak reflects on Cajal’s view of the brain’s unexplored continents, asking herself what these hidden parts of ourselves look like and what they tell us about our internal composition and one another.

Our Memories, an interactive audience participatory sculptural installation on Governors Island, addressed the nature of memory and experience through the creation of a collective memorial piece.

Our Memories first unveiled in the fall of 2016 in the form of an outdoor installation composed of three translucent sculptures involving the audience in unexpected ways. Recognizing the need to record one’s personal experience, this neuron inspired, humanesque sculptures contained cavities in which the participants placed a color-coded acrylic “memory” stone. The viewer recalled a powerful memory and then shared the memory by depositing it in a sculpture. Memories were color-coded into six primary emotive categories: joy, anger, love, sadness, fear and surprise. The sculptures took on the colors of the collective “memories” and transformed as the piece came to life and stored more “memories”. The larger vision is to add new memory sculptures with each installation, ultimately collecting emotions and memories from people all over the world (Figures 3-7). New York sculptor Judith Modrak is fascinated with scientific advances that increase our understanding of the mechanisms that trigger and regulate thought, action, memory and feelings. Her sculpted figurative forms, embedded with messages of hope and despair, seek to decode inner psychological and emotive worlds as she tackles universal issues of empathy, cognition, aging and mental illness. Her work has exhibited in solo and group shows in galleries and museums throughout the United States including Los Angeles Contemporary Exhibitions, the Trenton Art Museum, Point Park University, the Palm Beach Art Armory, the Woodstock Museum, the Hartnett Gallery and is represented in many private collections.

Modrak has received a chashama/National Endowment for the Arts grant and two gold medals in sculpture from the National Association of Women Artists, among other awards. Her work has been featured and reviewed in literary, scientific and news publications, including The Seaside Times, The Gothamist, SciArt, Sculpture Magazine, and The Pittsburgh-Tribune. For more information about Modrak and her work, visit www.judithmodrak.com and Instagram/Facebook @JudithModrak.

Photographs of sculptures in studio taken by Metin Oner; Installation photos of Our Memories on Governors Island taken by Judith Modrak.

Conflicts of Interest: The author has no conflicts of interest to declare.